What is now Sumter County, AL was a part of the Western Interior Seaway during the Cretaceous Period some 100 million years ago. The high sea levels of the period submerged the interior of North America from the Appalachian Mountains to the Rockies. The resulting warm shallow waters of the interior formed a chain of chalk formations over what is now West Alabama known as the Selma Group. The signature Sumter Co. chalk bluffs along the Tombigbee River are a part of the Demopolis Chalk Formations.
The Selma Group is known to contain cartilaginous and bony fish as well as dinosaurs, mosasaurs, plesiosaurs and primitive bird remains. It is not uncommon to find teeth and shells in the chalky soil around Sumter County.

Some 66 million years ago an asteroid was thought to cause the Cretaceous-Paleogene (K-Pg) event, an event of mass extinction, marking the end of the cretaceous period. Then began our current Cenozoic period in which continents shifted and cooler Antarctic currents caused an overall global cooling and drying. The receding oceans exposed the Western Interior and what is today Sumter Co.
between 8000 – 7000 BCE and cultures became sedentary and more complex. By 1000-1600 BCE a discernible regional culture of mound builders, called the Mississippian Culture, was present in the South Eastern United States. The closest burial mound to Sumter County is Moundville, in Hale County, about 45 miles away and dates to about 1000 – 1450 AD

Fast forward to some 14,000 years ago and Paleoamericans, or Paleo-Indians, crossed into the Americas from Eurasia. The climate began to stabilize between 8000 – 7000 BCE and cultures became sedentary and more complex. By 1000-1600 BCE a discernible regional culture of mound builders, called the Mississippian Culture, was present in the South Eastern United States. The closest burial mound to Sumter County is Moundville, in Hale County, about 45 miles away and dates to about 1000 – 1450 AD 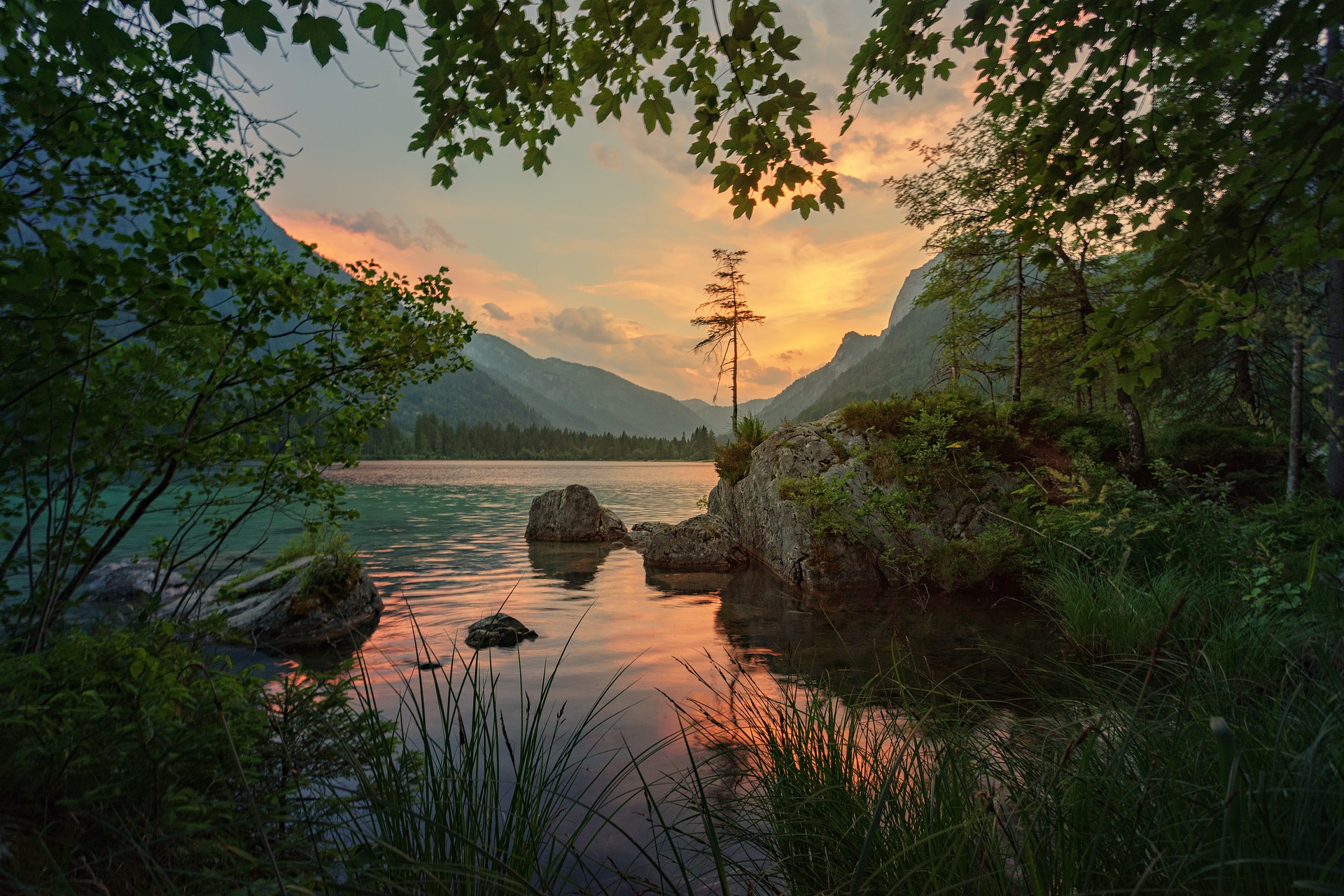 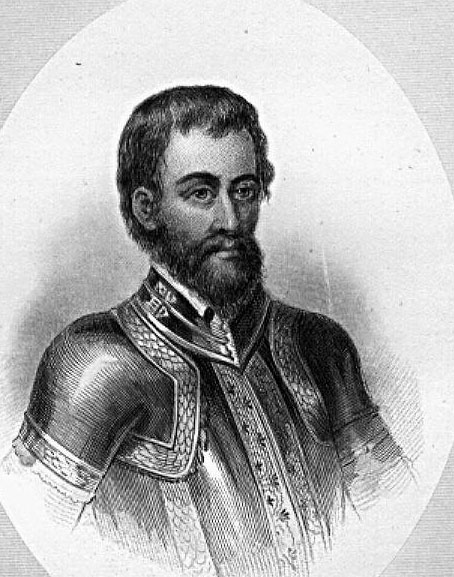 The Spanish conquistador, Hernando De Soto, was the first European to make contact with the Mississippian people in 1540. Capturing Chief Tuskaloosa, who promised him women in Mobile and then ambushed De

Soto and his company. Chief Tuskaloosa was an ancestor to what eventually became the Choctaw people

Arguably the Choctaw people did not exist as a unified people before the 17th century. Then the land between the Tombigbee and Pearl Rivers became Choctaw territory. Placing what is today Sumter Co. at the northeast of Choctaw territory.

The French first colonized the region in the 1680’s and allied with the Choctaw against the British as the British were capturing Native people for the Indian Slave Trade.

However, it wasn’t until 1736 that the French came up the Tombigbee River from Mobile and Settled Fort Tombecbe in Sumter County’s own Epes, AL. Fort Tombecbe became a major trading post for the Choctaw people.

In 1763 France ceded territory east of the Mississippi to Great Britain as a result of the French and Indian War. The British renamed the fort, Fort York but abandoned it only 12 years later for the Revolutionary War (1775-1783) leaving it to the Choctaw. The Spanish acquired the fort from the Choctaw and held it briefly until the new

United States took possession in 1802. The Choctaw continued to use it as a trading post until the Treating of Dancing Rabbit Creek (1830) pushed Native Americans west under the Indian Removal Act. In December of 1832 Sumter Co. was officially established. It was then that an influx of American settlers moved into to Sumter Co. primarily from Virginia and the Carolina’s and the communities we know today began to form. 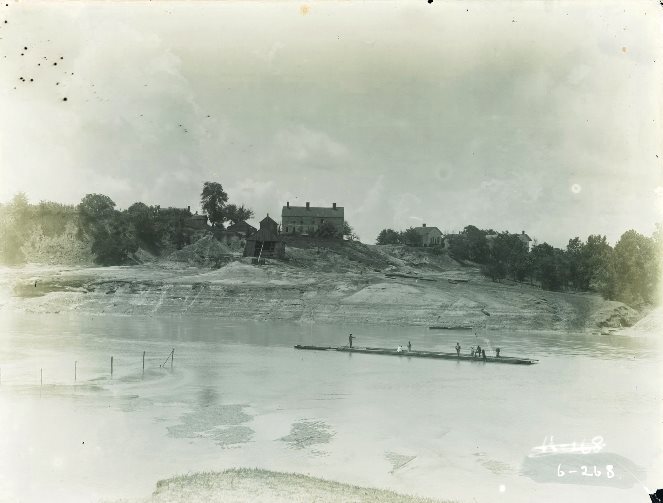 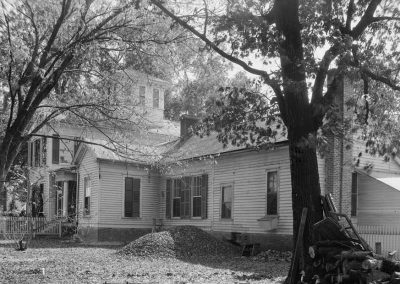 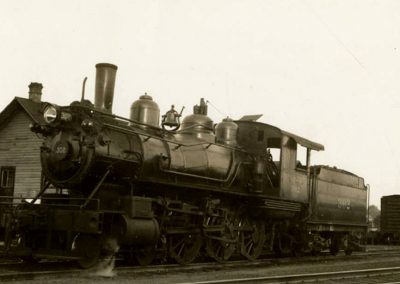 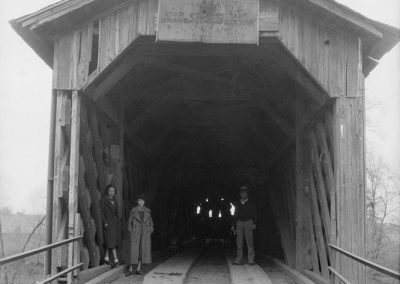 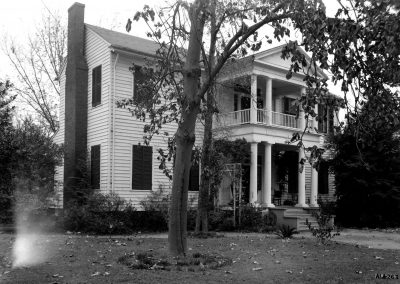 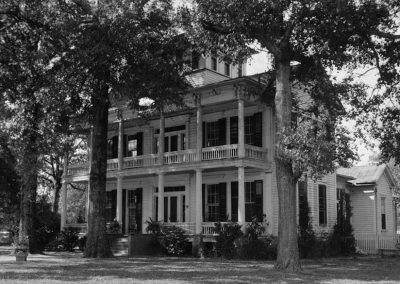 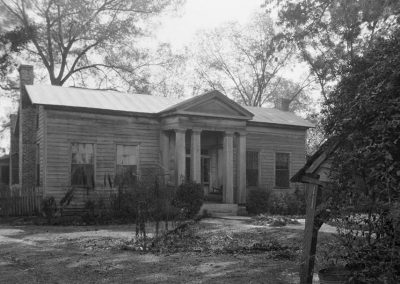 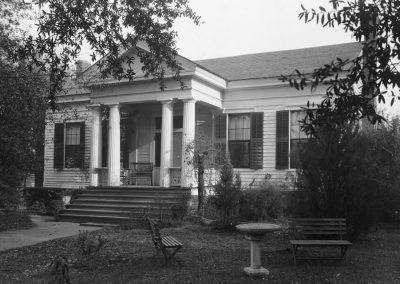 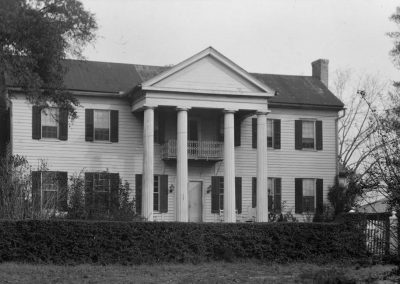 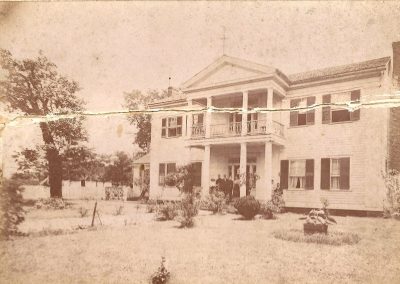 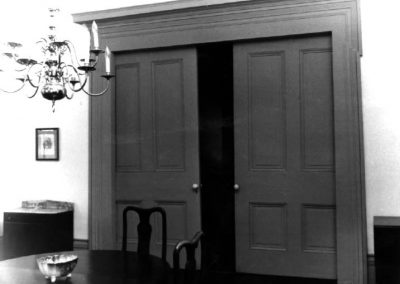 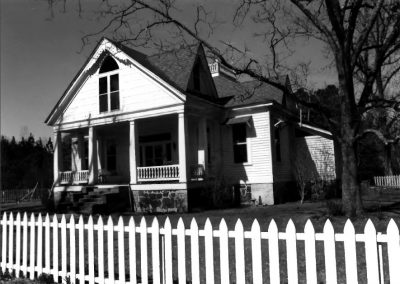 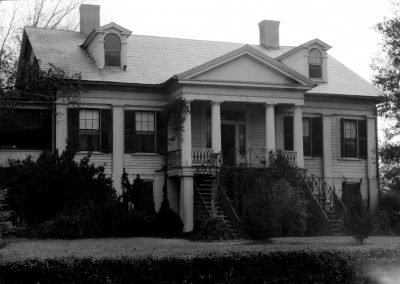 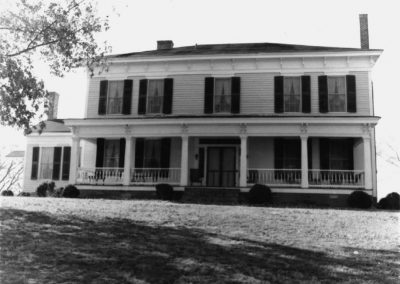 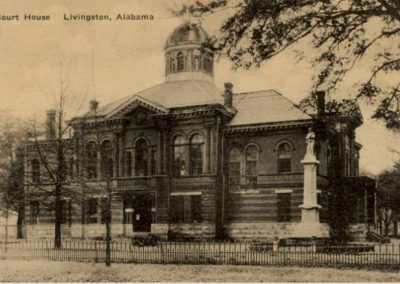 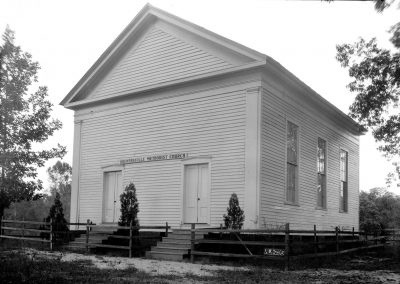 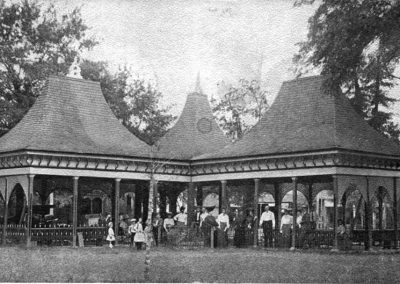 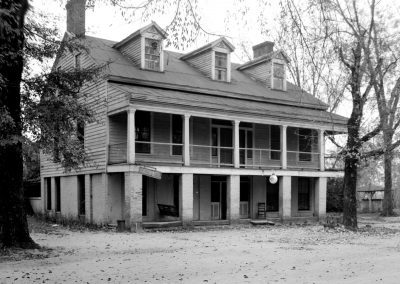 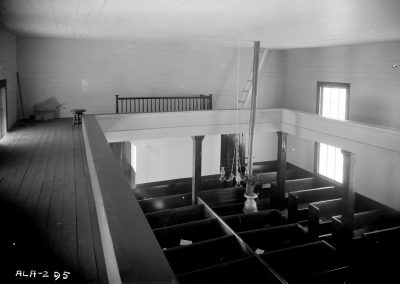 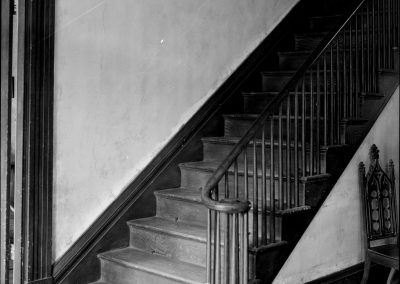 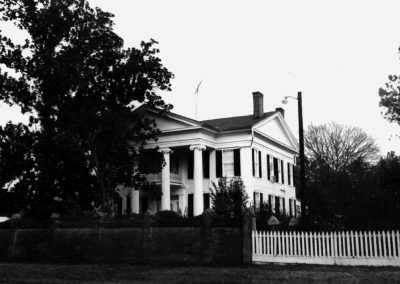 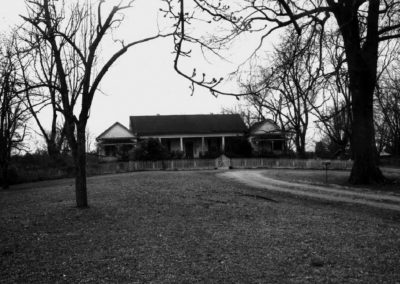 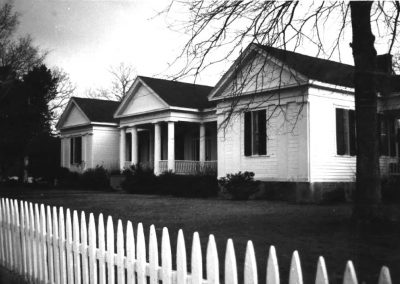 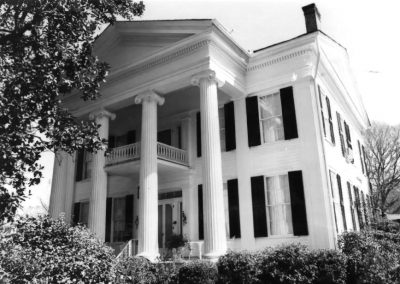 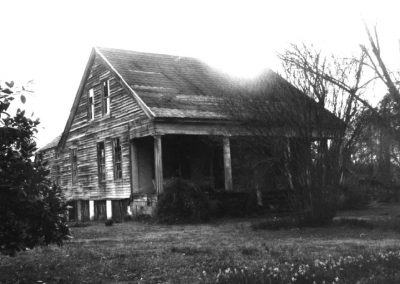 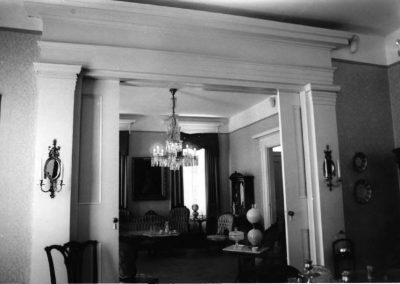 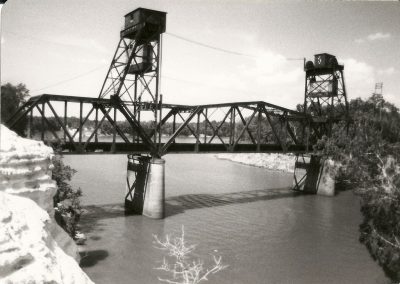